DJ Quest describes himself as the African version of Electronic Dance Music, capable of reaching the iconic level of the likes of Avicii. Ali Phiri aka DJ Quest was born in Bulawayo Zimbabwe and he is currently based in Johannesburg, South Africa. DJ Quest grew up in a music loving home and his parents are his biggest fans. The DJ/producer started his musical journey in high school and he never looked back since then. His music skills include an infectious melody and hard hitting bass. DJ Quest grew up listening to different genres of music, however EDM is a genre that he has always been passionate about. He describes EDM as a genre that is universal and people from different parts of the world will always dance to it. 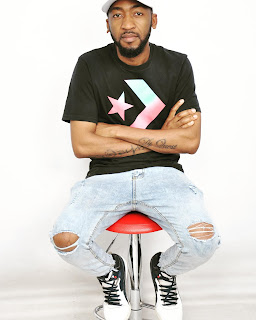 Like everyone else DJ Quest has encountered challenges along the way, not everyone understands EDM and finding the right people to work with was difficult. These challenges led to him almost giving up, with the perfect timing he found the right people to work with. EDM is predominately a western genre and people have been advising him to switch to something more African. Getting his music out there was a struggle but fortunately most radio stations started playing his music.

Going forward DJ Quest’s plans are to take over the music industry by setting the dance floors on fire.  He recently dropped visuals for his much anticipated single titled Take Control. The visuals feature some of South Africa’s music heavy weights like DJ Shimza, DJ Fresh and MoFlava.

Popular posts from this blog 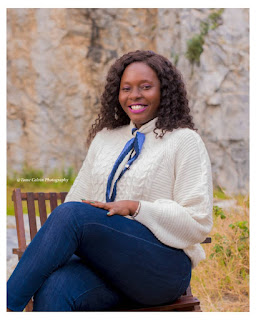 STAR OF THE MONTH : FORTUNATE SIZIBA Our star of the month is Fortunate Siziba , she is a singer and song writer. She recently released her debut album Be Glorified. She also won the best female vocalist award at the Harvest House International clash of hub choirs for two consecutive years. Besides music Fortunate works at the Government of Zimbabwe and she studied banking and finance at Midlands State University and she also studied MSc at the National University of Science and Technology. Fortunate says music plays an important role in her life , it makes her feels alive and this transcends to her audience.  Read the interview below Fortunate Siziba Take us back to when your music journey began  My musical journey began in 2017 when I released my single titled Muzita raJesu . I realized I enjoyed singing at a very tender age. During my primary school period I would try all that I could to join the choir, I just felt like that was my niche, it just made me feel hap
Read more 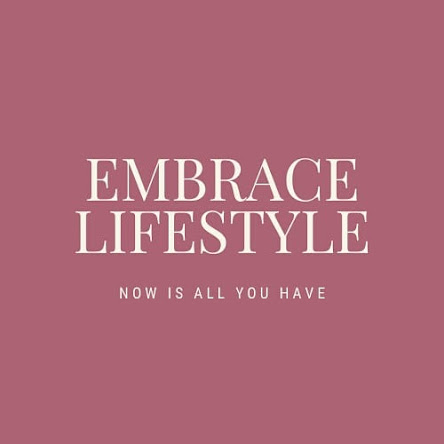